Join us for a digital version of financial media's Oscars!

We were so disappointed that we had to postpone this year's Headlinemoney Awards ceremony because of the coronavirus pandemic and lockdown.

It's not possible to stage the money media's favourite night of the year in person at the moment, so we're delighted to announce that we'll be broadcasting a special 'as live' version of the awards at 4.30pm on Wednesday 22 July. We are planning to hold a celebratory dinner later in the year.

RSVP using the button below and you'll be able to watch the broadcast via the 2020 Headlinemoney Awards website and get involved on the evening via social media.

We'd love you to join us for a front-row seat. We'll also be running a competition, so start practising your celebrations, commiserations and best awards faces now!

Don't forget you'll only need to dress your best from the waist up. You could even make a date to virtually 'watch' the broadcast with friends and colleagues (socially distanced of course) via Zoom or Teams groups!

We'll be releasing more details in the run-up to the broadcast - so keep checking in both here and on Twitter: @Headlinemoney_.

We'll also remind you of all our fantastic shortlisted contenders and the amazing work they've produced to get this far in the Headlinemoney Awards 2020, so don't forget to RSVP using the button below!

THE JOURNALISM SHORTLISTS ARE HERE!

With well over 500 entries, the competition has been extremely fierce this year. Congratulations to all the financial journalists and money titles who are still in the running across the various categories. ​

Incredibly useful from a professional point of view and enjoyable at the same time.

The Headlinemoney Awards is a really positive event to celebrate the different successes throughout the industry. It's a great place to be inspired by the hard work and achievements of others.

Headlinemoney is not only about recognising success, it's also about community.

The Headlinemoney Awards is the key industry event each year.

The Headlinemoney Awards is the best event of the year for anyone with an interest in personal finance journalism.

Journalists can benchmark their own work and get inspired for the year ahead.

Countdown to the Awards 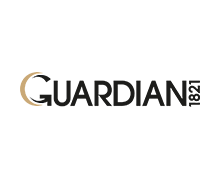 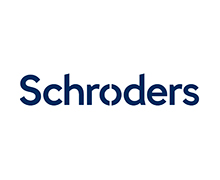 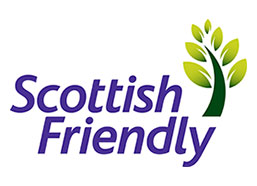